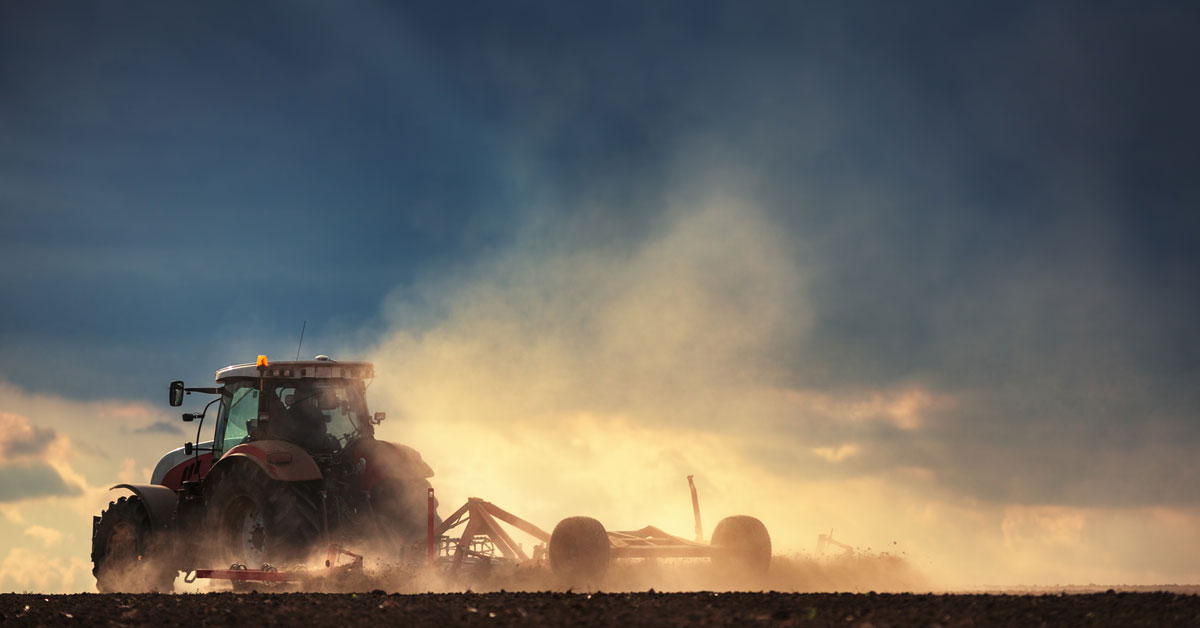 OEMs in many industries are facing unprecedented pressure to be as efficient as possible today. Often, this means outsourcing manufacturing operations that can be done more efficiently and affordably by an outside supplier, using more modern methods and technology.

That’s been the case for one agricultural equipment manufacturer, which uses laser-cut steel tubes supplied by Sanborn Tube & Fab to build its products.

Originally, this manufacturer used a semi-automated process to drill holes in the steel tubing used to build its products. Tubes were placed into a jig, one at a time, where a machine drilled all the holes simultaneously. Each tube was then placed in a drying rack before heading to a fabrication area, where they were assembled into finished products.

Although this fabrication process was well organized, it was slow and limited the OEM’s ability to increase production. Convinced there had to a be more efficient way to handle this part of its operations, the company turned to Sanborn Tube & Fab.

Sanborn began providing these tubes with laser-cut holes in January 2019.

The OEM’s drilling and assembly previously required four to four-and-a-half people: a full-time driller and three (and sometimes more) assemblers. They were able to produce 26 assemblies per week.

The new approach requires one less worker. The team now produces 40 to 50 assemblies per week – more than double their previous production.

Sanborn receives steel tubing directly from the mill. It not only laser-cuts the holes but the ends, too. The tubes used to have sharp ends when they arrived from the manufacturer. With laser-cutting, the ends are smooth, eliminating a potential safety hazard for the OEM’s workers.

Before working with Sanborn, unloading tubing at the OEM’s factory took three workers two hours to complete. There is now less disruption, despite more frequent shipments. Now it takes one person 15 minutes to unload the Sanborn truck.

With the old process, the material was stored and then moved for drilling. These transfers were frequent and required shutting down the drilling and assembly areas and idling four workers for up to 30 minutes at a time.

Today, Sanborn delivers the tubing in wooden racks that go directly from the truck to the assembly area. Different tube sizes are needed for each product; the racks are organized for easy accessibility.

That arrangement, and other efficiencies, have also played a significant role in the manufacturer’s improved productivity.

When you drill a hole in a tube, it leaves rough burrs behind, similar to the damage that would result if you punched a screwdriver through the wall of an aluminum can. This created a potential safety hazard for workers in the OEM’s factory.

Laser-cutting eliminates these burrs. It also enables tighter fits of the washers and nuts that secure the spikes to the tubes.

Creating a hole necessitates removal of material, and that waste product had to go somewhere. It was seemingly everywhere in the manufacturer’s facility. The caps might sound like a minor nuisance – until you consider the volume of them.

Each tube has six holes. Each assembly has 48 tubes, which means there are 288 holes – and 288 caps – per finished product. The manufacturer produces approximately 1,300 tube assemblies each year. That means almost 375,000 holes were drilled each year – and nearly 375,000 caps were left behind, all over the factory floor. Eliminating this source of waste was a major unexpected benefit of sourcing laser-cut tubes from Sanborn.

Deciding to work with Sanborn

This ag equipment manufacturer has been pleased with its working relationship with Sanborn, especially its responsiveness to its needs. Based on this successful project, it has moved several additional projects to Sanborn.

Get the latest updates with tube fabrication and finishing right to your inbox. Monthly.

Get the latest updates with tube fabrication and finishing right to your inbox. Monthly.

Yes! I want in